I was educated to be stupid

I have to give thanks to Mark Zuckerberg for creating Facebook. It made me realise that I was educated to be stupid. Primary school was a blur to me, so will focus on my secondary school education. I was an expert crammer in a lot of subjects. The whole point of cramming was to get good grades. The essence of what I was learning, how it would relate to real life was lost on me. The highlight of schooling was to get a good job.

As a mom now, the appeal of home educating my lil human is very strong. Don’t get me wrong, there are lots of things great about standard education but it fails in a lot of respects. I feel that it prepares children to be employees and not employers, to not think outside the box.

Take Nigeria for instance, in my personal opinion, the youth graduate from university thinking about being employed. When they can’t get jobs, the average one does not look for alternatives to do but laments.

Anyhoos, this post is not about the education system in general. It is about Facebook enabling me to realise that being a straight A student doesn’t really mean much. Your knowledge barely scratches reality.

As a student, I was taught that it was Isaac Mungo Park who discovered the river Niger. I fell for it hook, line and sinker. Nothing made me question how a foreigner would discover it when people were already thriving there. This is similar to saying Columbus discovered America.

I follow a page on Facebook that posts things on African history. I can tell you that I have learnt so much more from following that page than I would otherwise have. Growing up, I always saw a picture of a white Jesus, so I was absolutely gobsmacked when I saw a portrait of a ‘black’ Jesus amongst claims that said portrait is in Rome. Apparently there are quotes in the bible that lay claim to Jesus having African (as opposed to caucasian) features.

Then there were posts about the Moors and the Carthaginians (and so much more) that I know 100% I would not have known about without Facebook. I also learnt from Facebook, that on the map of the world, Africa is not actually drawn to scale but is much bigger than depicted. 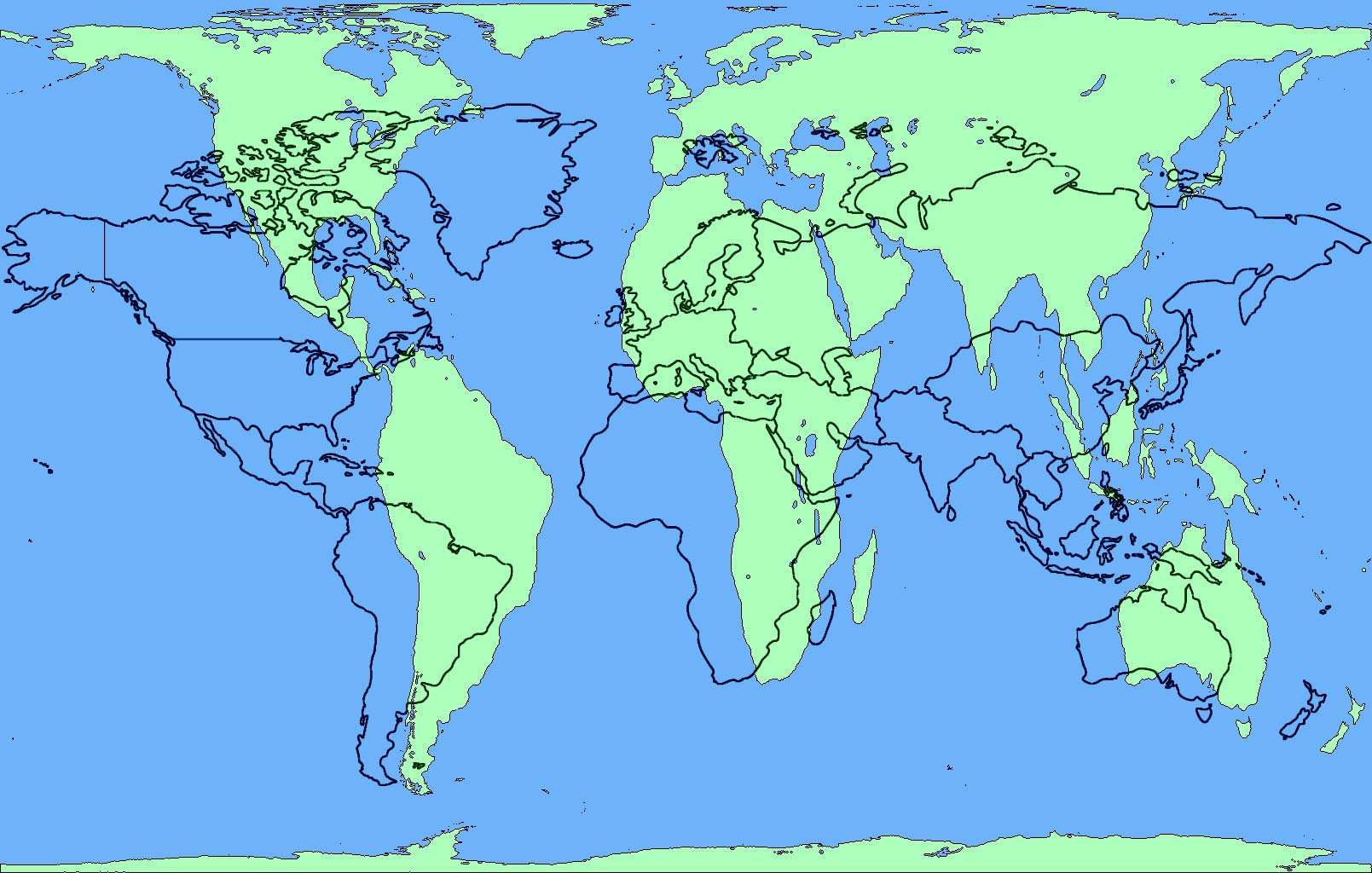 What Facebook has opened my eyes to is questioning my education. I was educated to be stupid, to simply accept what I was told. With the world as it is, I am doubtful simply accepting what one is told is the way forward.

I am excited to be a mom as I have the opportunity to learn about these new things with my lil girl when she is older and hopefully teach her to ask questions. I am doubtful following a curriculum would teach her about true African history other than slavery.

Thank you Mark for opening my eyes, my future is now filled with lots of exciting things to research about.